Karan received the DD award for being the most helpful person amongst the student community by Tom Jeffries, the Head of Manchester School of Architecture 2018. He was nominated for the award by several of his fellow students, who believed that Karan has time and again proved that friendship matters more than grades or anything else in the school. The award is given every year in the honour of Late student Dharmit Dhokia who was known for his generosity and kindness. 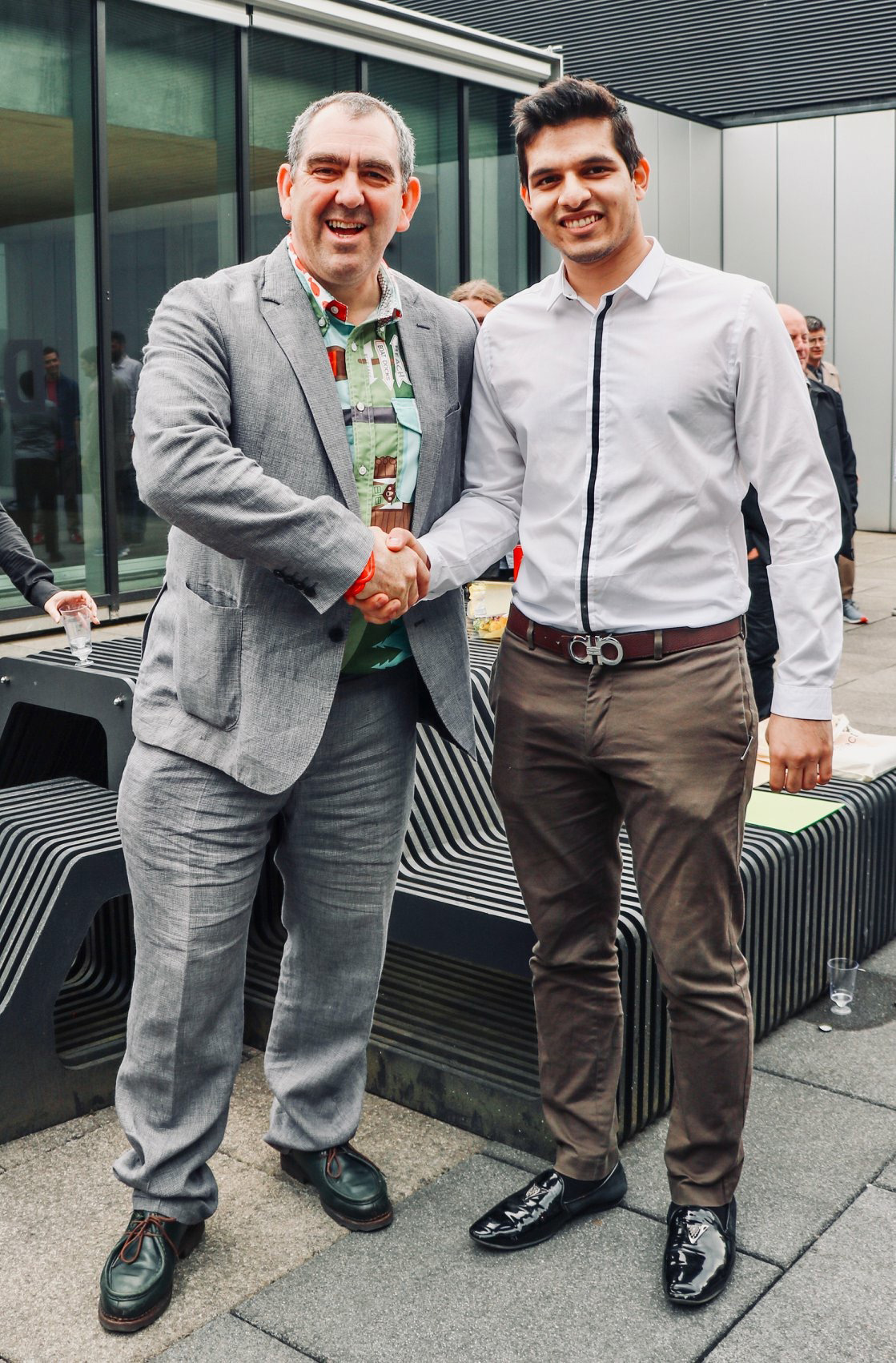