A team from Twelve Architects, an international architectural practice, has developed a design concept to restore and reinvent the grade II-listed railway viaduct, which dates back to Victorian times, into a modern urban park as part of a pilot scheme led by the National Trust. The project team at Twelve Architects includes Manchester School of Architecture (MSA) alumni Matt Cartwright, Irina Adams, Raymond Oo and Karan Gandhi.

The design concept will see the cast iron and steel bridge, which was once used to transport coal in and out of the city, transformed into a beautiful and welcoming green space that will be accessible to all.

During their time studying at MSA, the alumni worked on projects focusing on the historical viaduct.

Matt Cartwright, Founding Director at Twelve Architects, said: “Manchester is an amazing city, as an alumnus of Manchester Metropolitan University it is amazing to have the opportunity to reimagine Castlefield Viaduct.”

Karan Gandhi added: ''As students we all designed our visions of futures on the historical viaduct, to be a part of the team realising one of those is an incredible experience. The viaduct’s history has remained hidden and inaccessible to the citizens of Manchester. The project will allow the public to finally experience what the mighty viaduct has to offer.''
(Contribution Highlighted)

Supported by Manchester City Council, Greater Manchester Combined Authority and members of the local community, the National Trust will deliver the first phase of the project in summer 2022 in the form of a temporary park designed by the team at Twelve Architects. Members of the public will have the opportunity to visit the park and share their feedback about the plans which will help shape the vision for the second phase of the project: the permanent regeneration of the viaduct.

The pilot concept aims to marry the city’s proud industrial heritage with a modern urban park concept. The team has worked closely with the landscape team at the National Trust to devise three unique zones taking visitors on a journey from the viaduct that ‘is’ to the viaduct that ‘could be’. 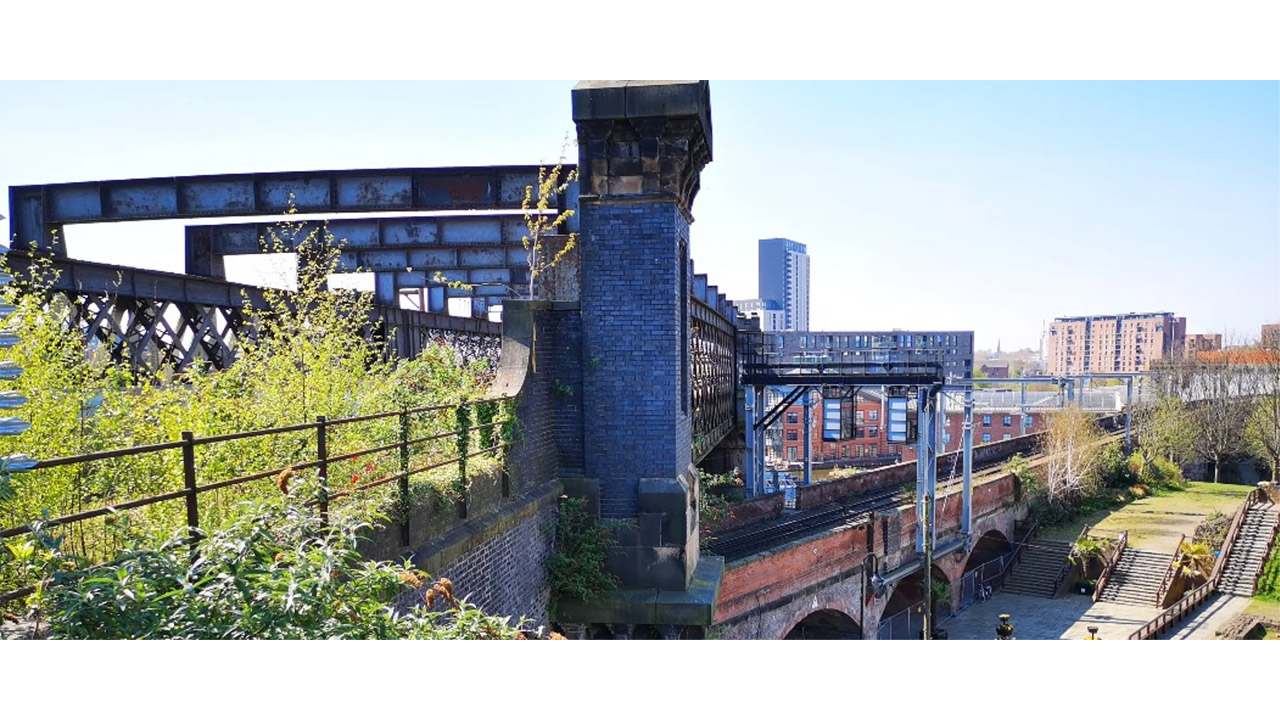